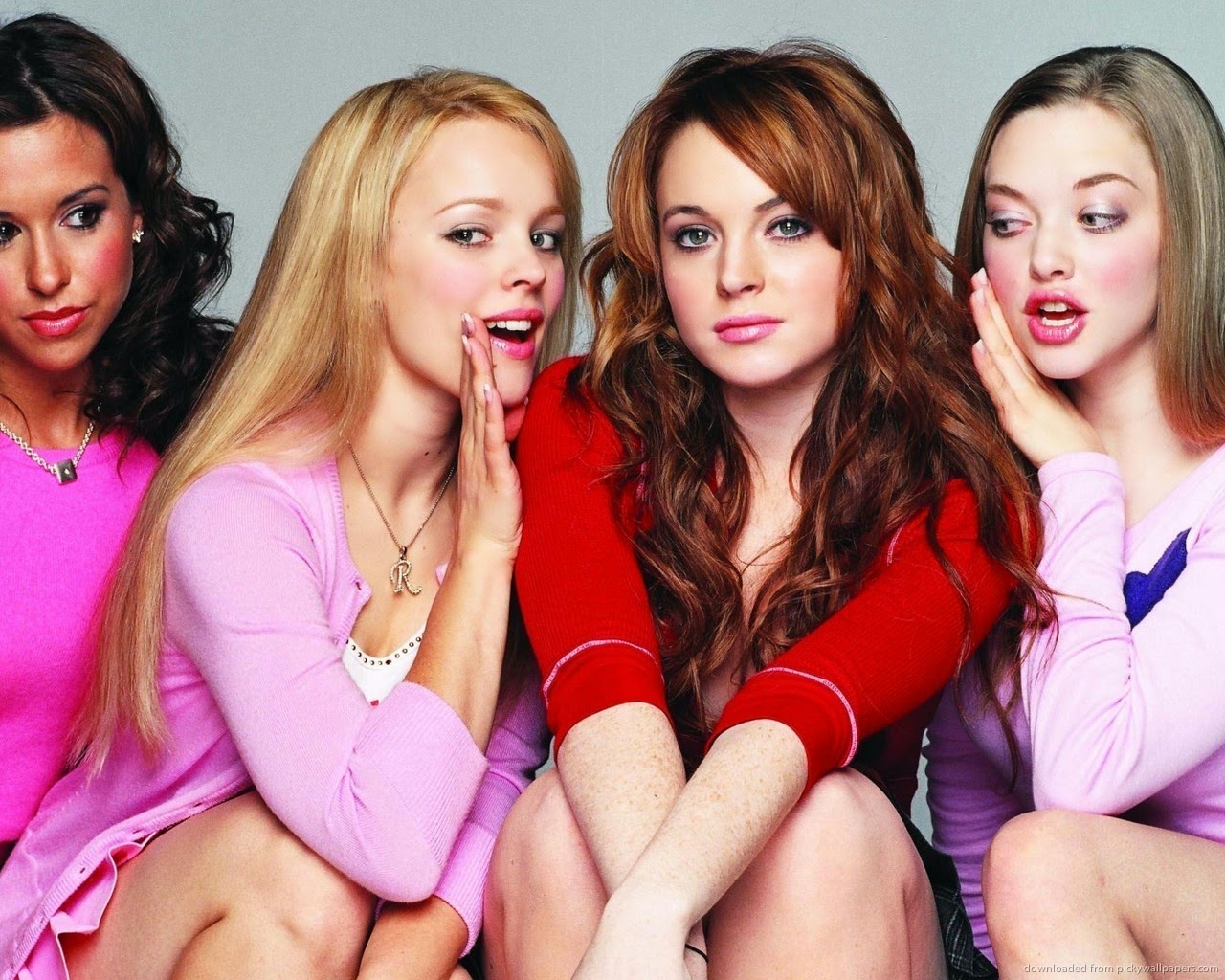 I can't believe its been 10 years since Mean Girls first premiered. It's been 10 years of quoting every single line, of knowing that on wednesdays we wear pink, and that we all have the potential of smelling like a baby prostitute.  On these 10 years we've all have, at least, seen the movie once every year, played the drinking game, tried to make fetch happen, and such.

But that's not all; Mean Girls, was the start of an era for most of us. It represented how things were during that time, and how teenagers at that time behaved. The real introduction of technology and the internet was evident on this movie. The final acceptance of the main character and the evolution of morals and ethics through out the movie really reveals a great story line, and message.

We all wanted to be Regina at the start, then we identified with Gretchen, loved Karen and ended up having a huge lesbian crush on Cady. The second I finished watching the movie I just knew I had witnessed the "Clueless" of our times. (Though Clueless still resonates for me). Through great young acting, amazing punch lines, obscene fashion, stereotypical attitude and major plot line this movie definitely elevates itself and defines a generation. 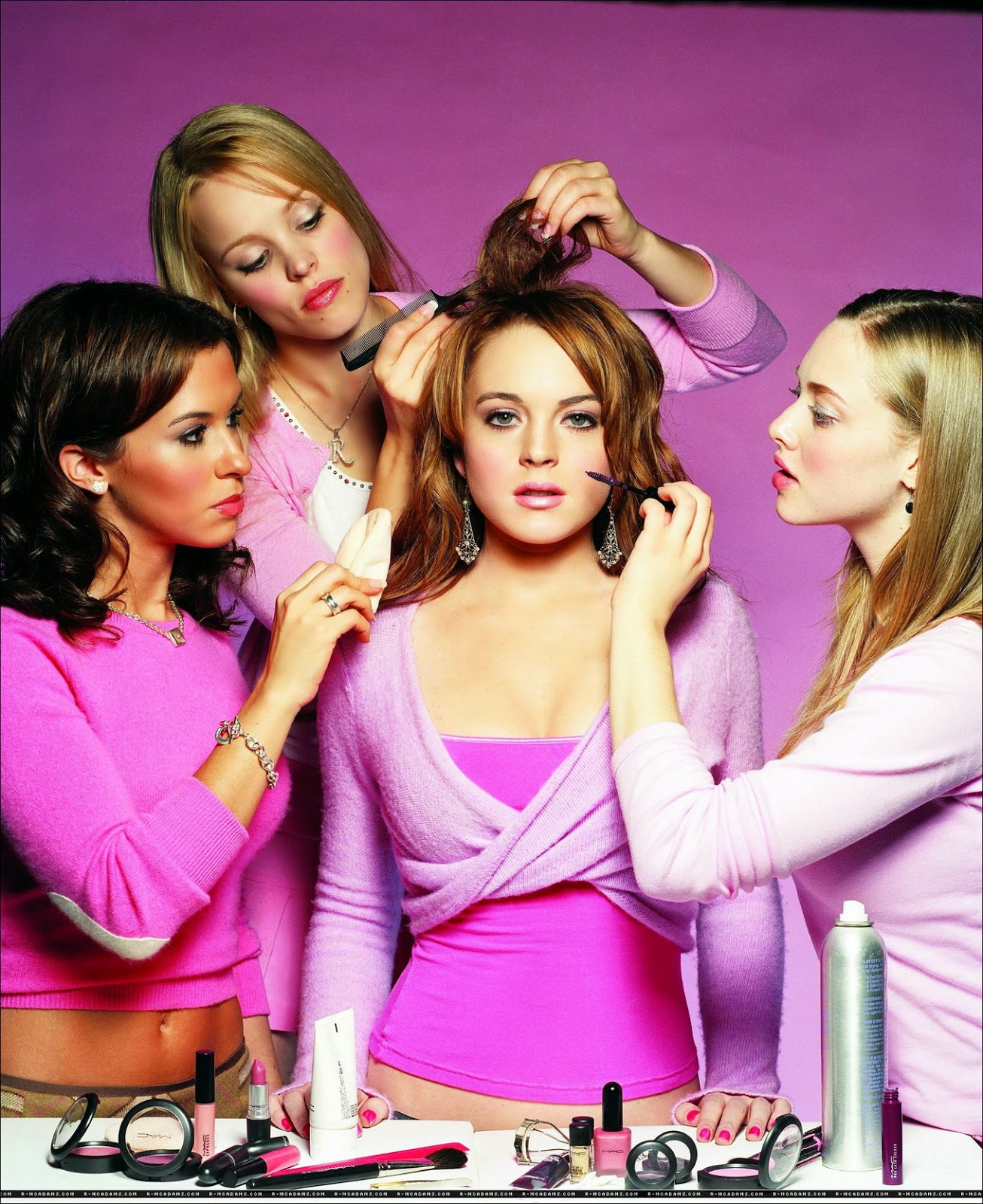 So having said that, here are my top ten favorite lines from the movie along with some nifty gifs. Not in particular order, except for number 1, that one is definitely my favorite and I will use it forever and ever until the end of times.

9. Don't have sex. You will get pregnant, and die.

8. And evil takes a human form in Regina George.

7. On wednesday, we wear pink.

4. Get in Loser, We're going shopping. 2.  I don't hate you because you're fat, you're fat because I hate you.


So which ones are your favorite ones? Did I skip any? Let me know by commenting or through twitter/facebook...whatever.