Remember that time I got invited to the "Amiga" Fashion show, and decided to do a two parts post about it? I know, it was a nice story to be told. To be honest I would've rather put one single post with everything that I loved about the show, but I wanted to be daring, like those movies where part2 is SO necessary to finally get closure. However I think it has been a little under a month and I just couldn't find the time to get the pictures off the "drafts."

I started feeling terrible about it so, here I am, procrastinating my lunch in order to write this, because I really think most things shown on the "Amiga" Fashion show were note worthy.

To be honest, this is the first time I've ever seen this brand. Which made me interested on reading their website and it seems like this is a brand to go to if you're looking for a clothing line with a lot of elegance. Estilo Quetzal, showed some amazing blazers and major runway attitude (brought to us by their opening model). The patterns and texture on the blazers were definitely amazing, you could just tell how careful each color is picked and how its mixed and matched to make it perfect. It is obvious how the folkloric textiles have inspired this line, many designers have tried to do this, but I think "Estilo Quetzal" did it in a very tasteful way. Kudos! 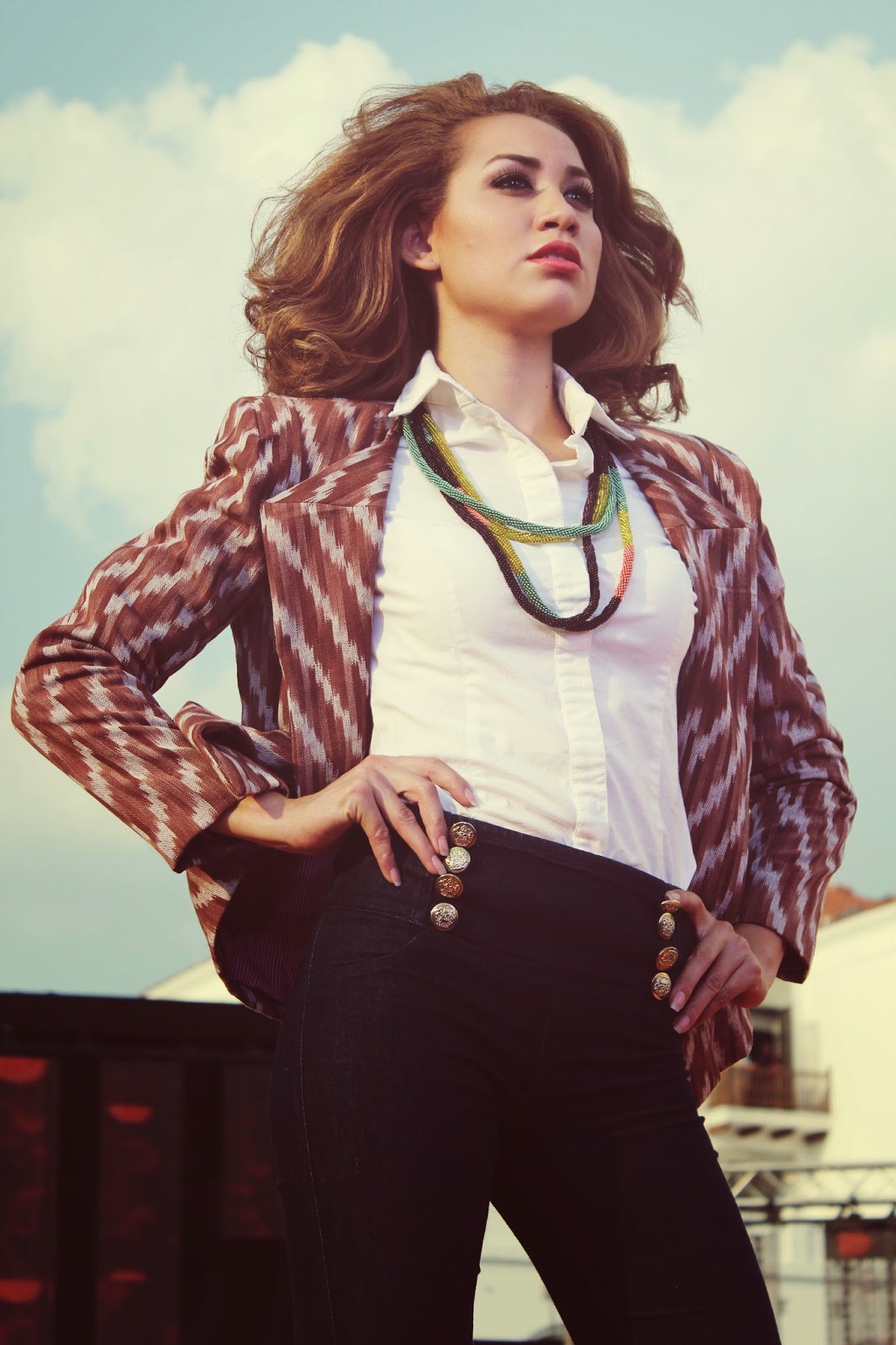 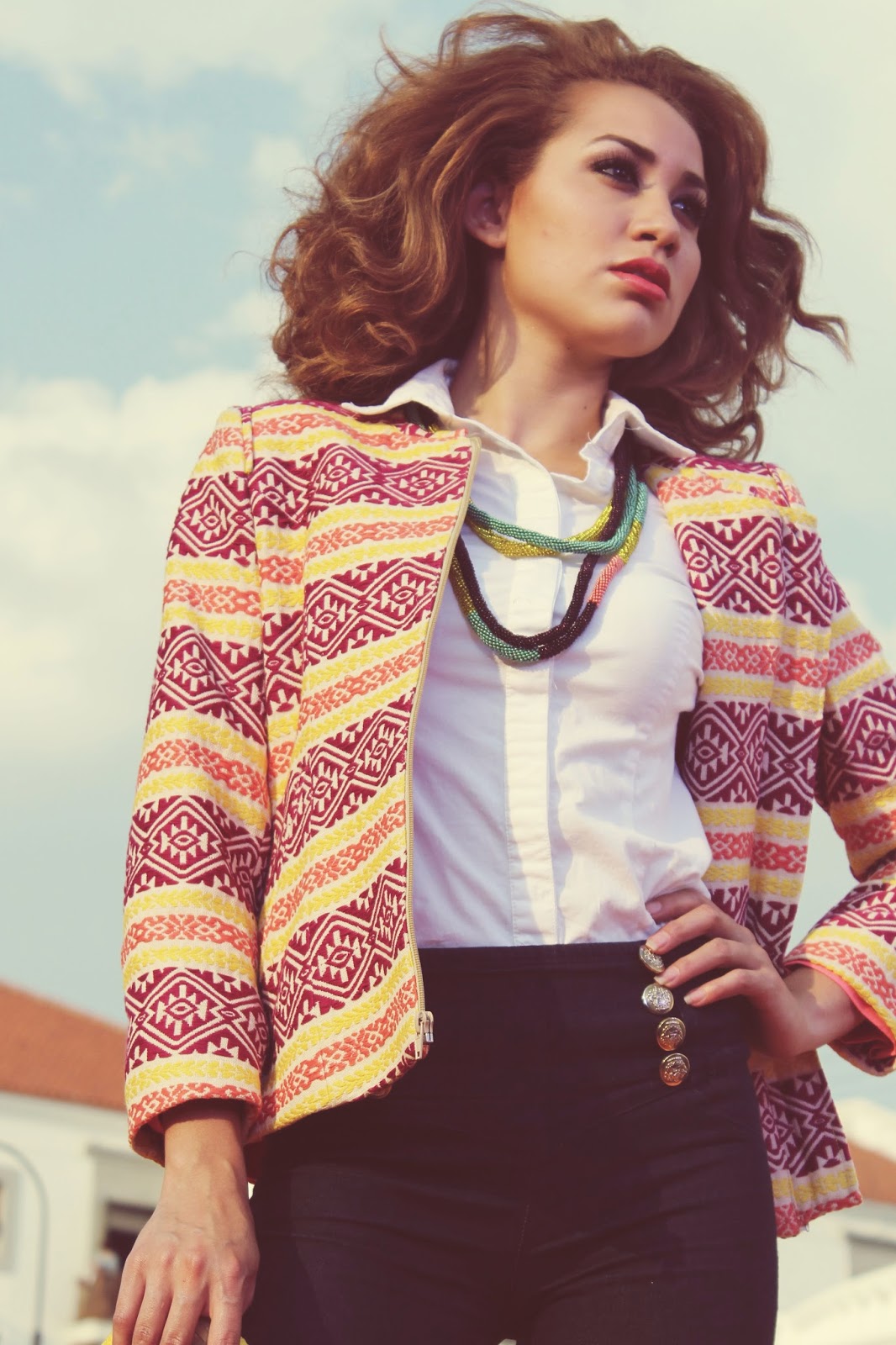 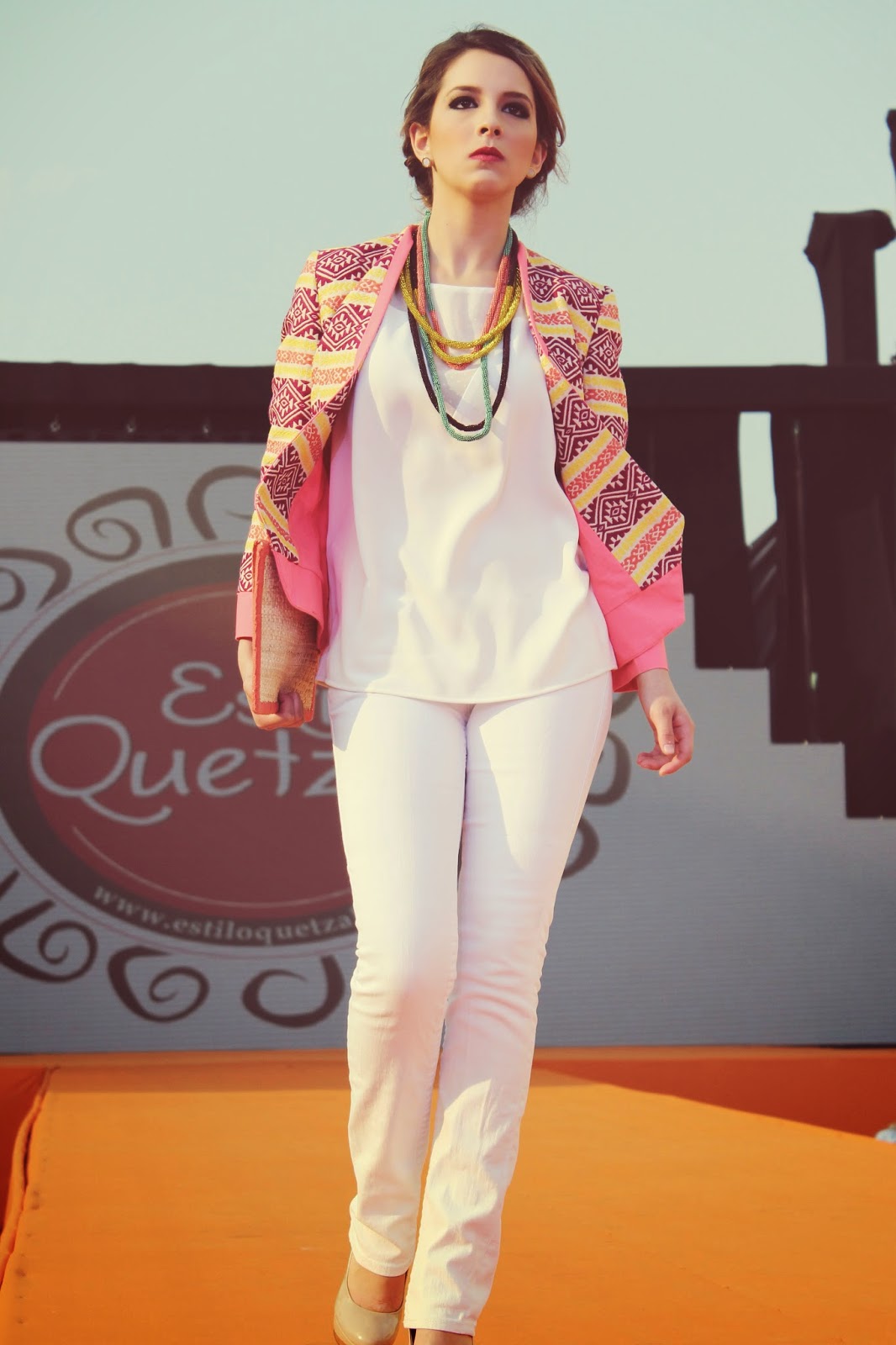 Now, its hard not to be subjective with someone you like and admire. But whatever, I don't care. We could just name this entire post "Medium appreciation post." Because by other posts you can just tell how much I admire Ana Gonzalez and her line of accessories and essentials. On the runway we had a very close-to-real-life approach to the pieces we've been lusting over. The pieces shined over the actual clothes and that's something to watch her out for, because well...she's killing it. 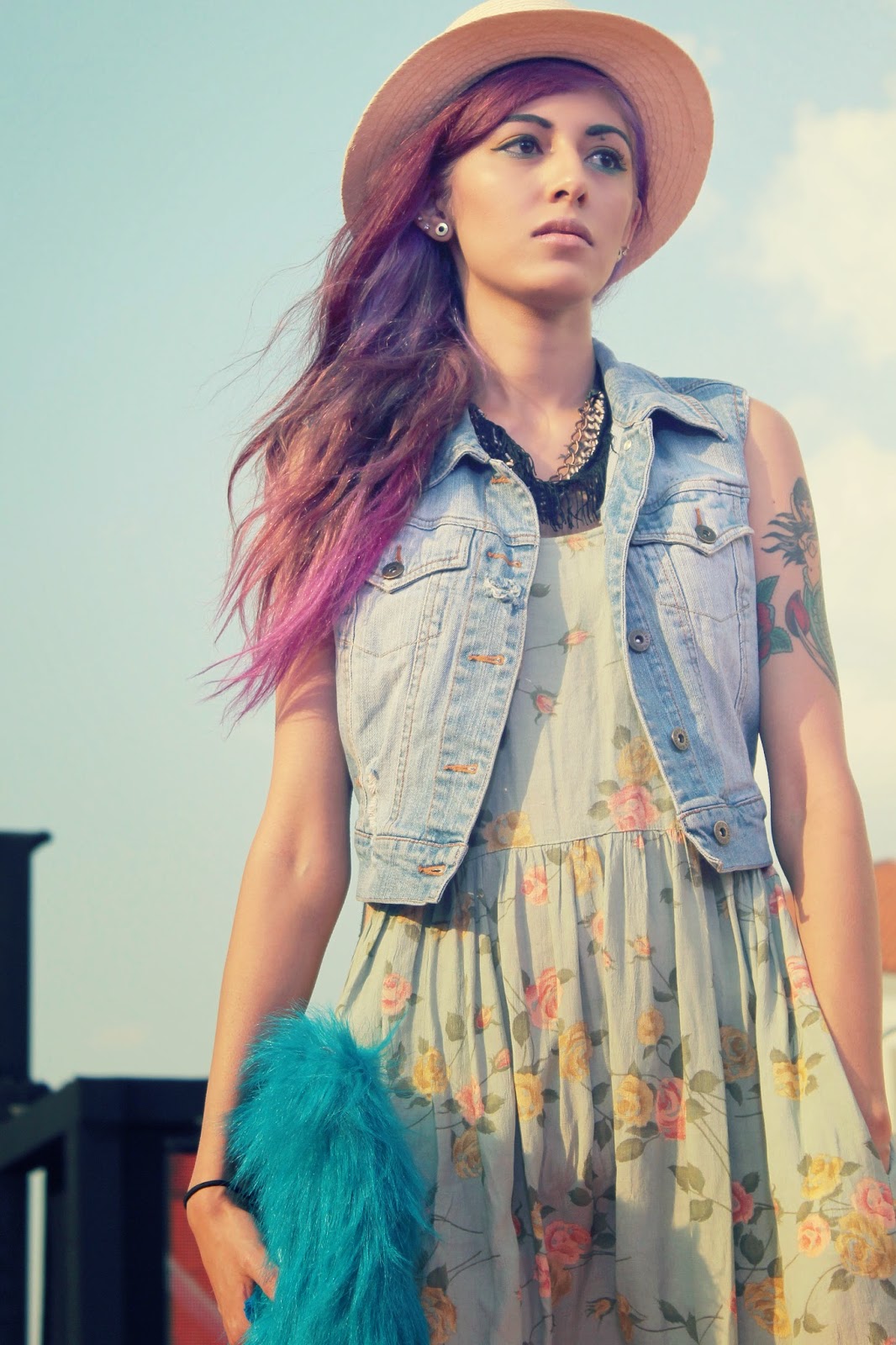 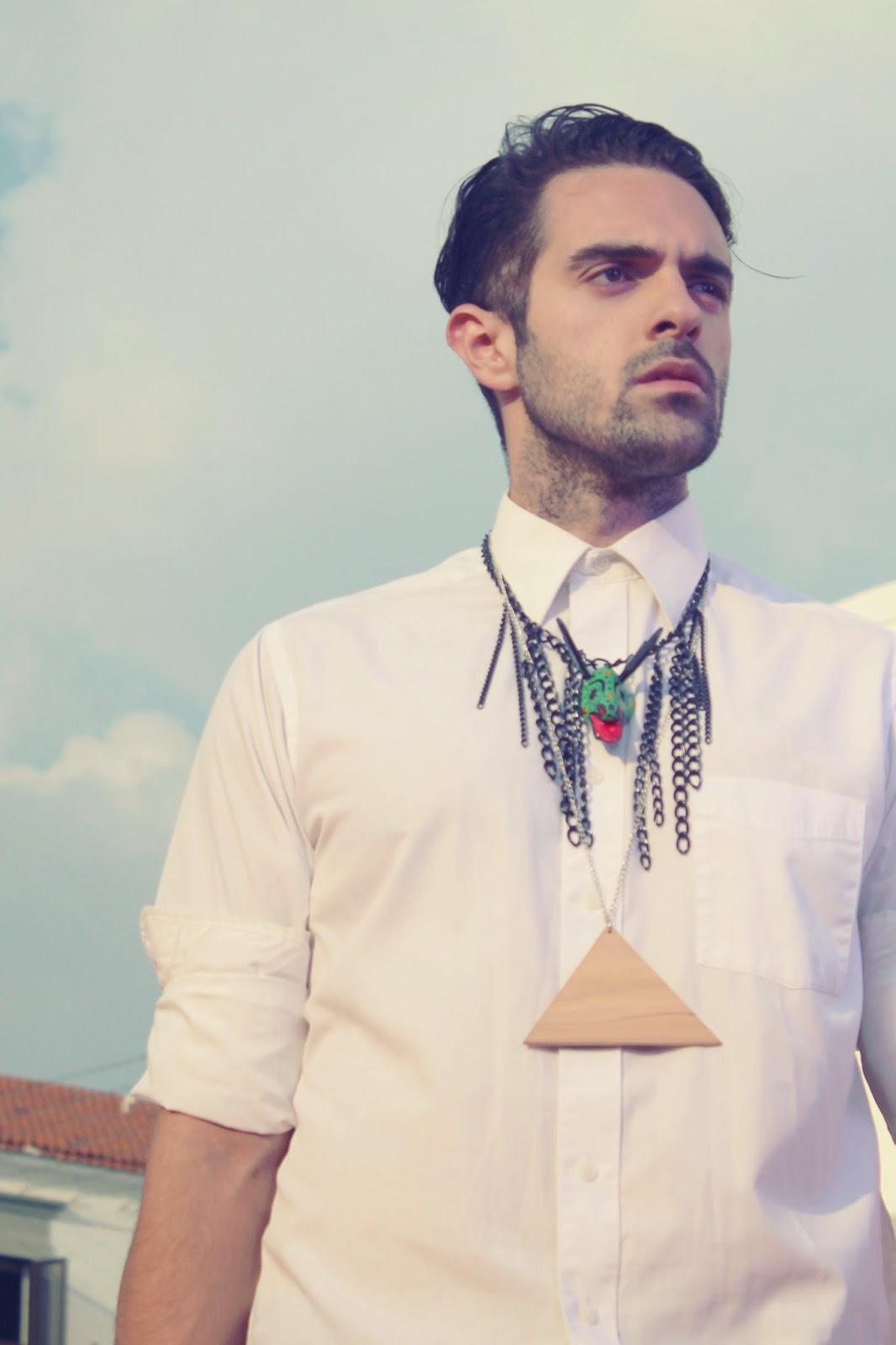 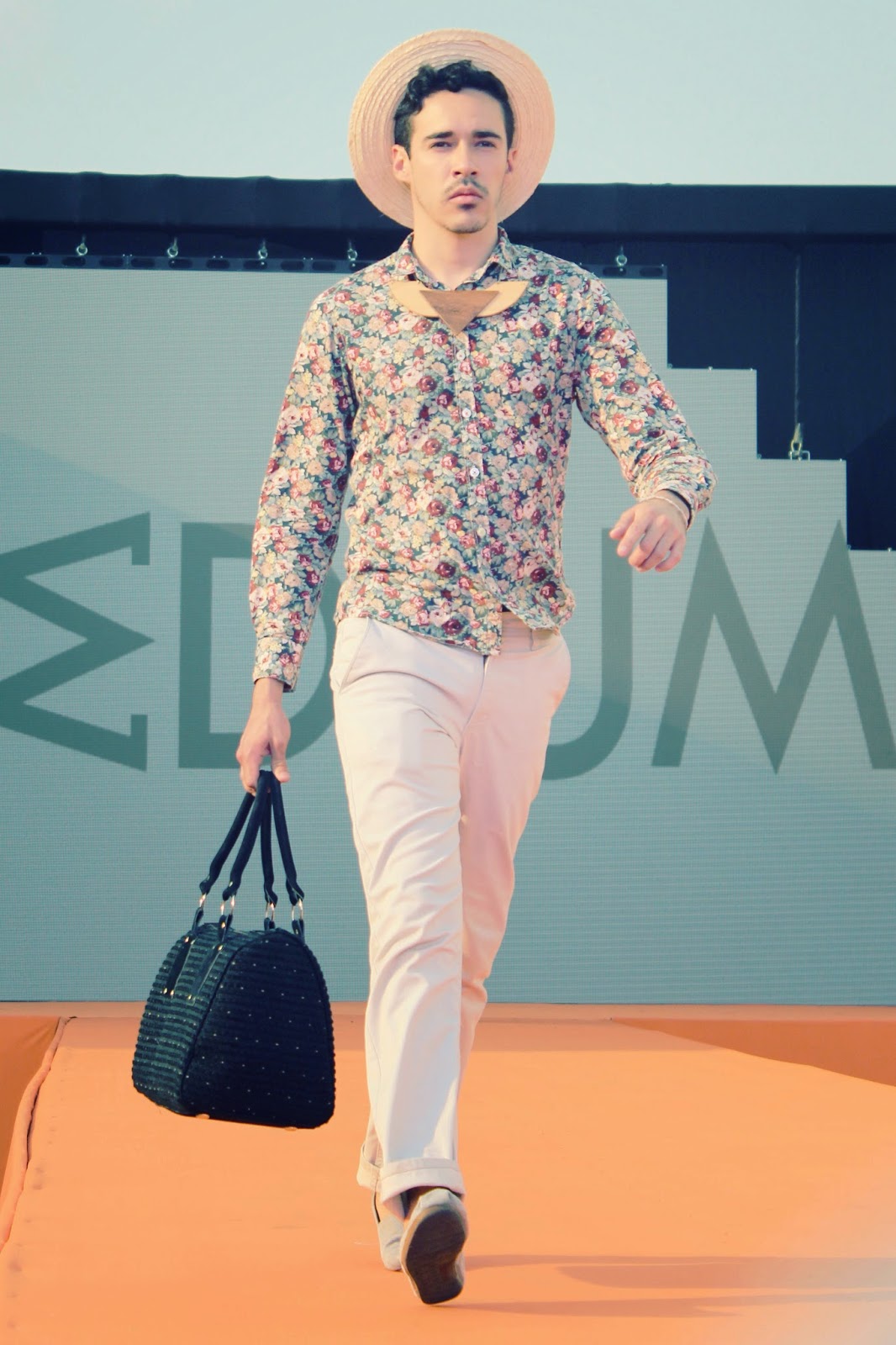 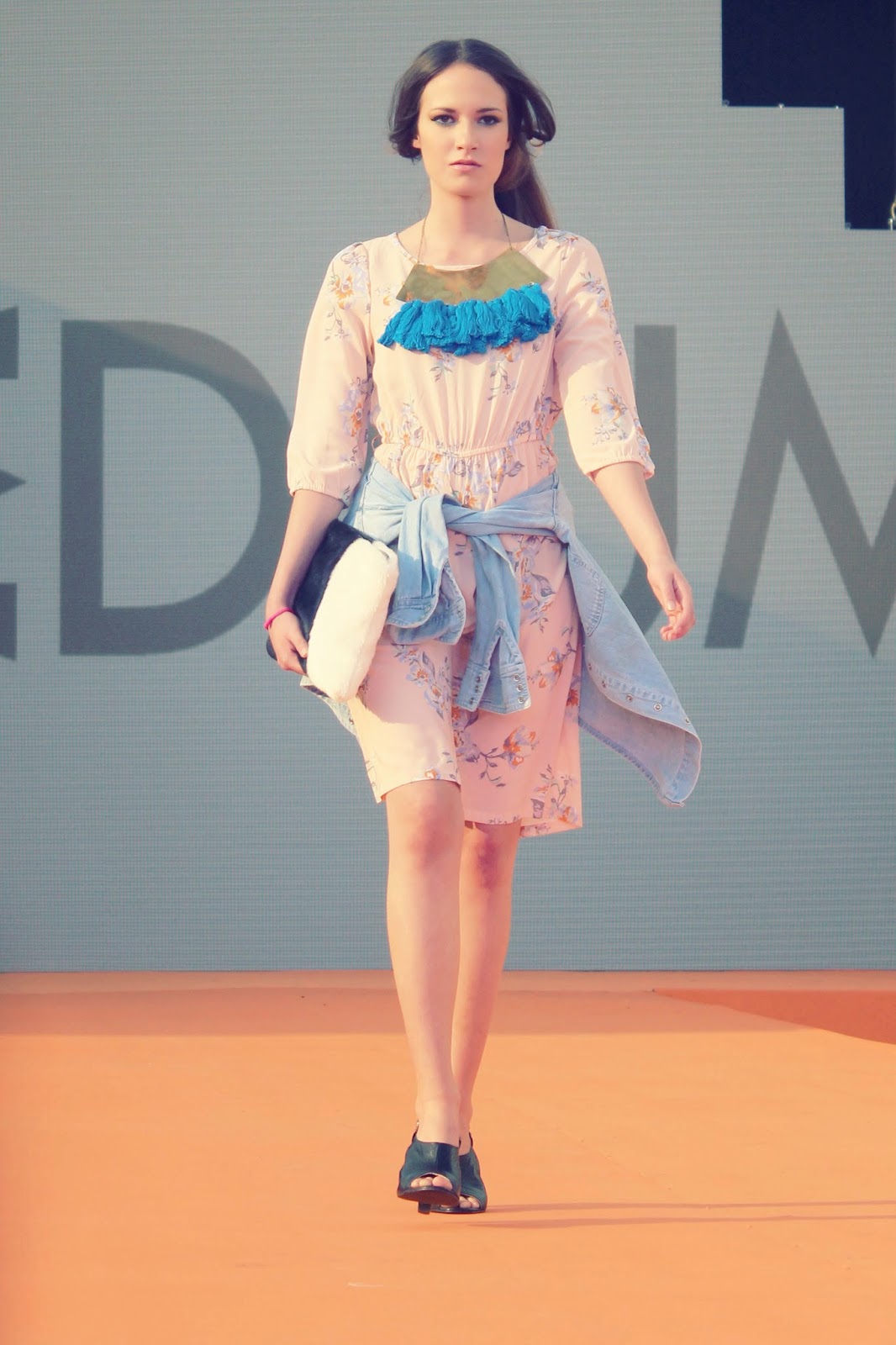 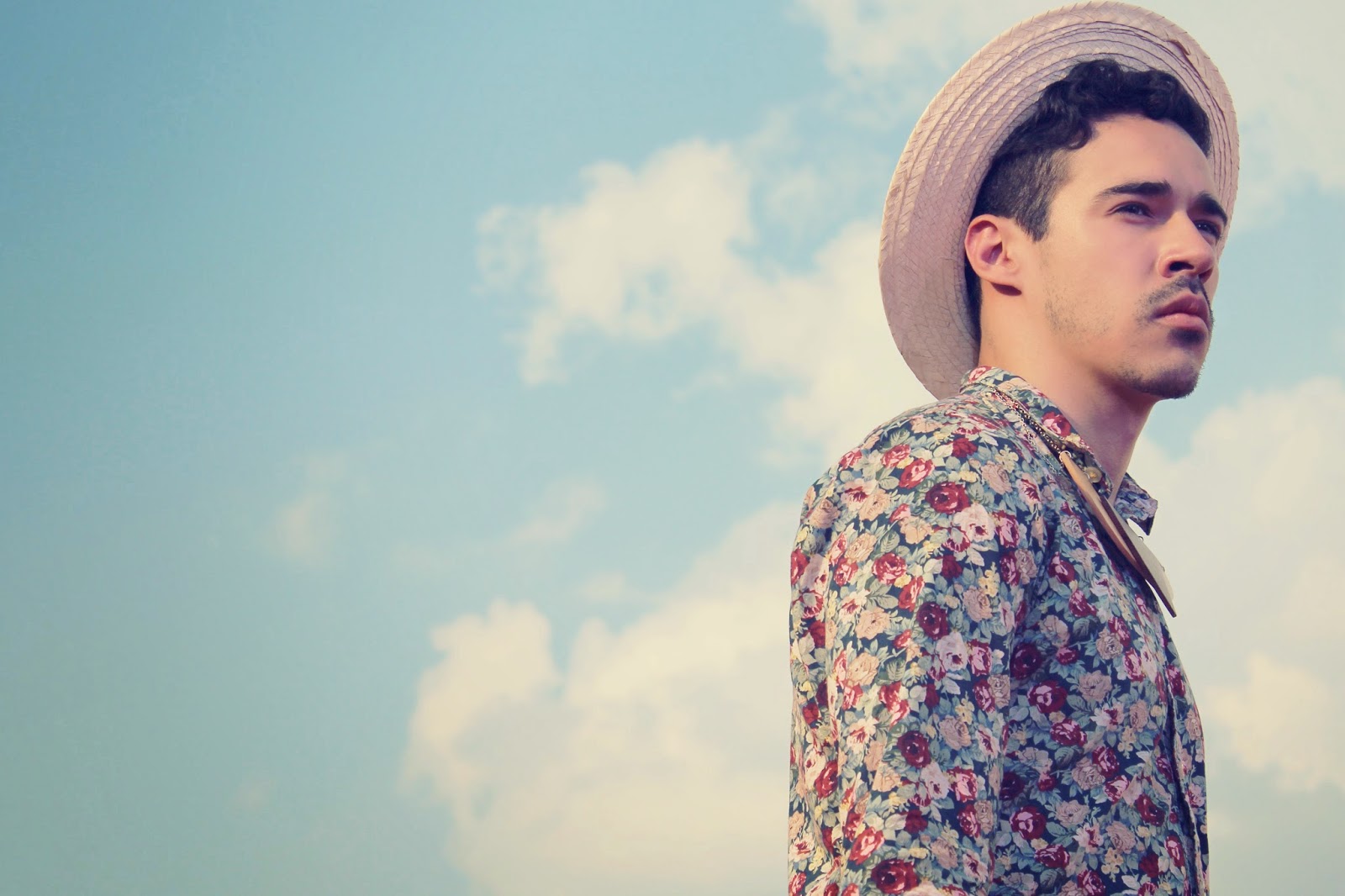 EDDY UKER
His show was a hair show. Creations done by him with hair and for hair. What impressed me the most was not the amazing head pieces, nor the detailed rich styling, but the actual coherence on the concept it started and ended as gods and goddesses walking down a runway, displaying the master mind
that is Eddy Uker. I've known his work for quite sometime, and its so amazing to see how he has evolved and made it this far. I mean, just look at the flawless make-up and the over the top head pieces. His models were among the fiercest. It was the perfect closure to an evening full of fashion. 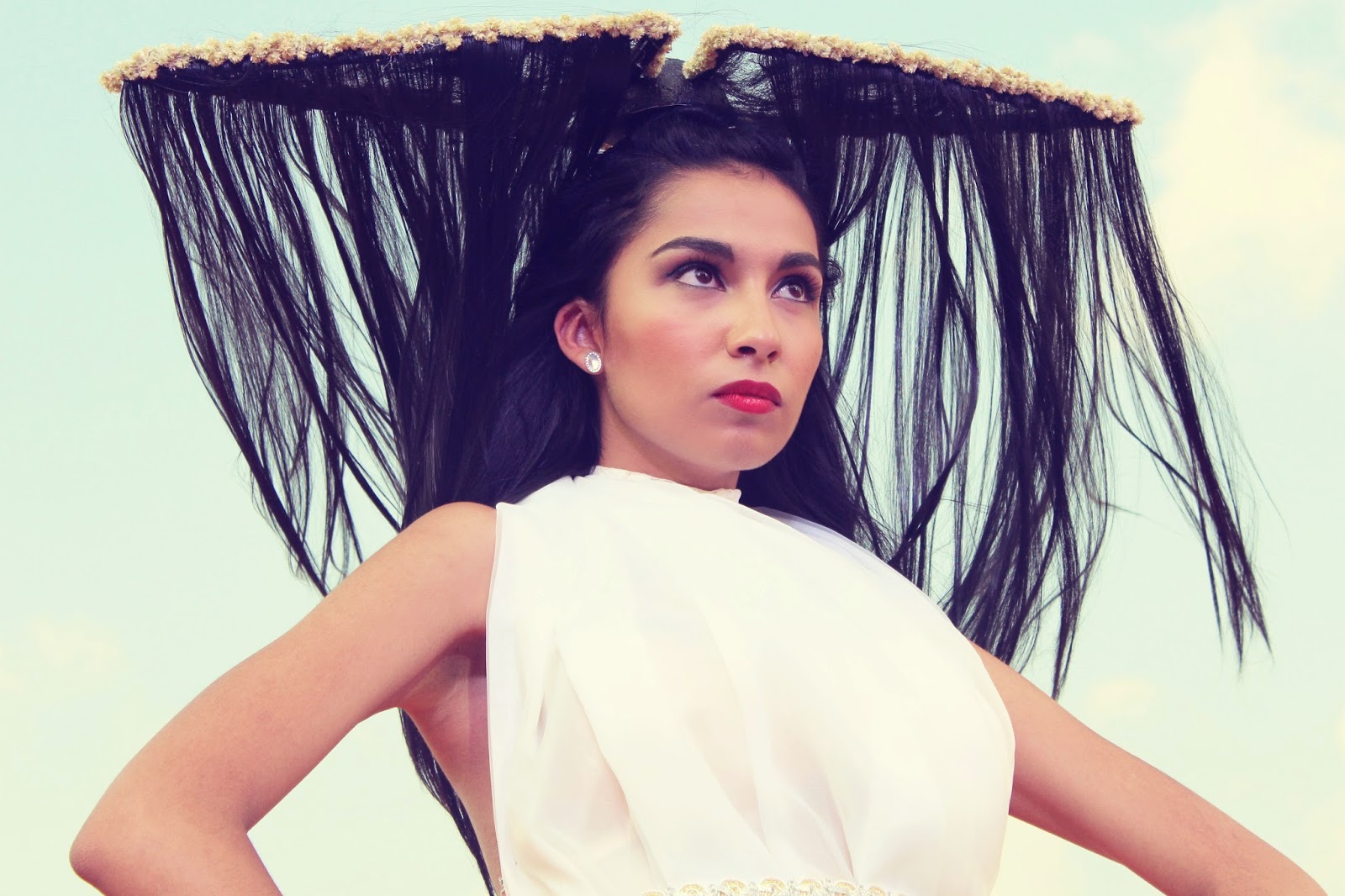 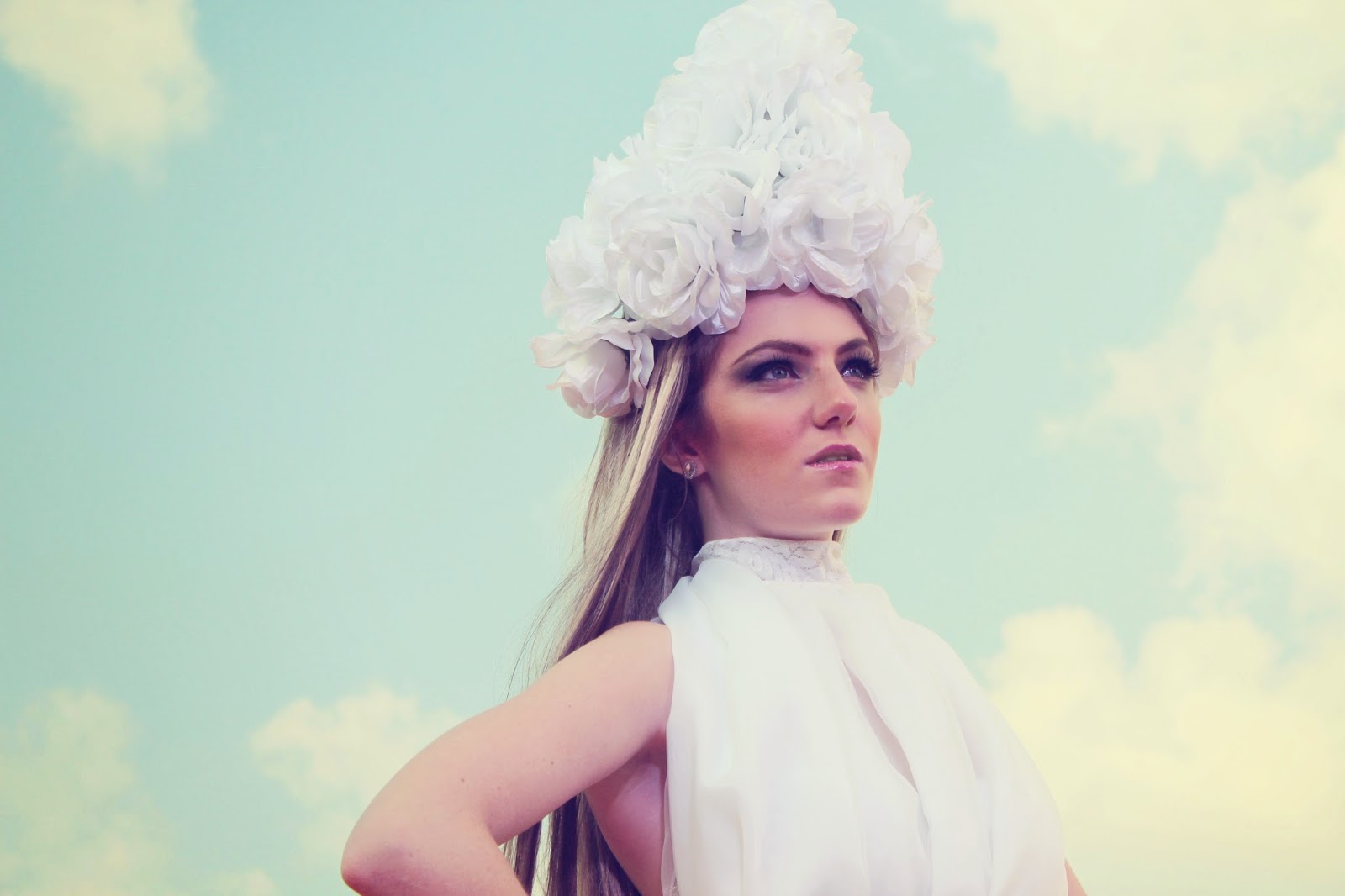 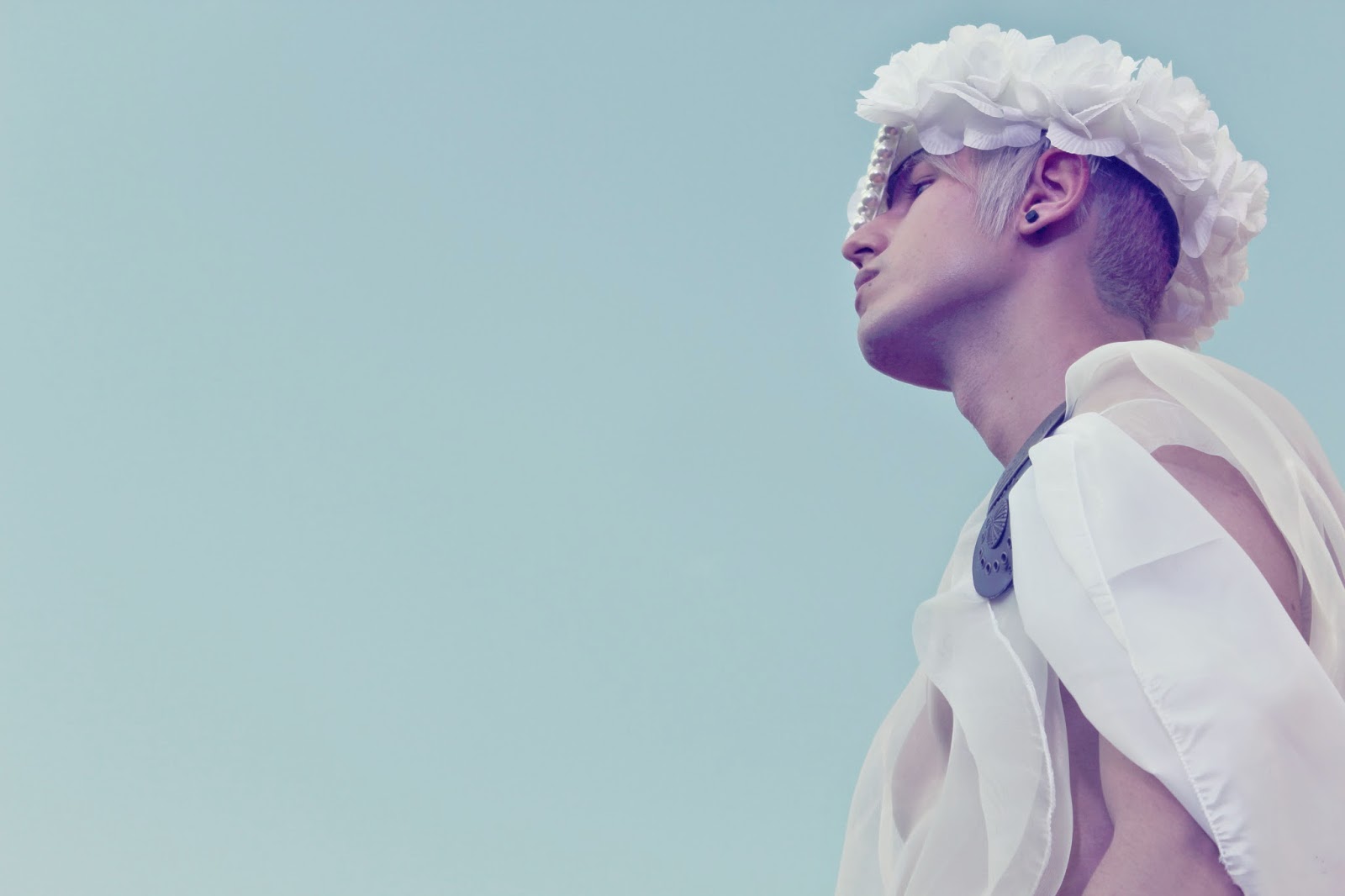 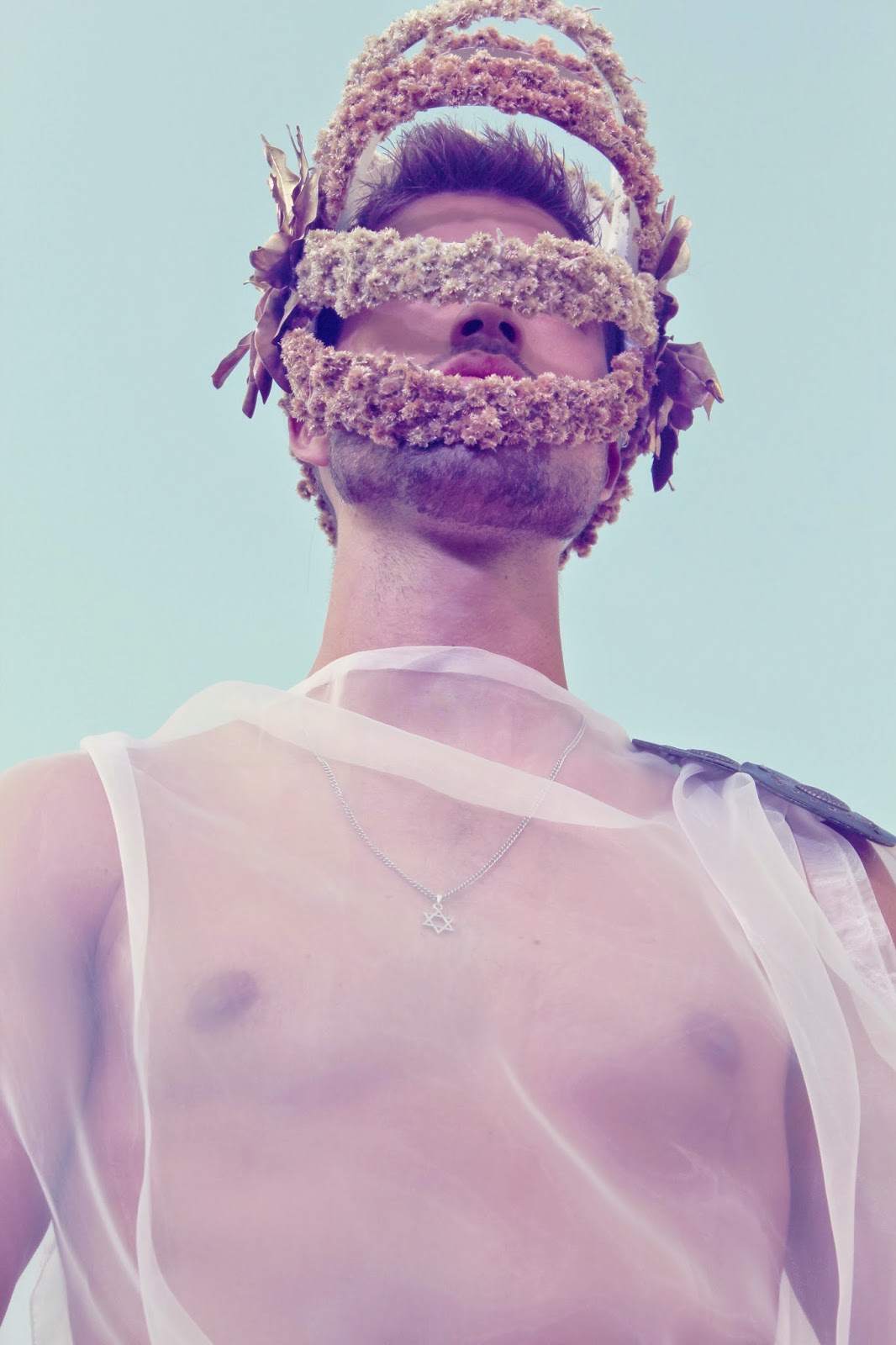 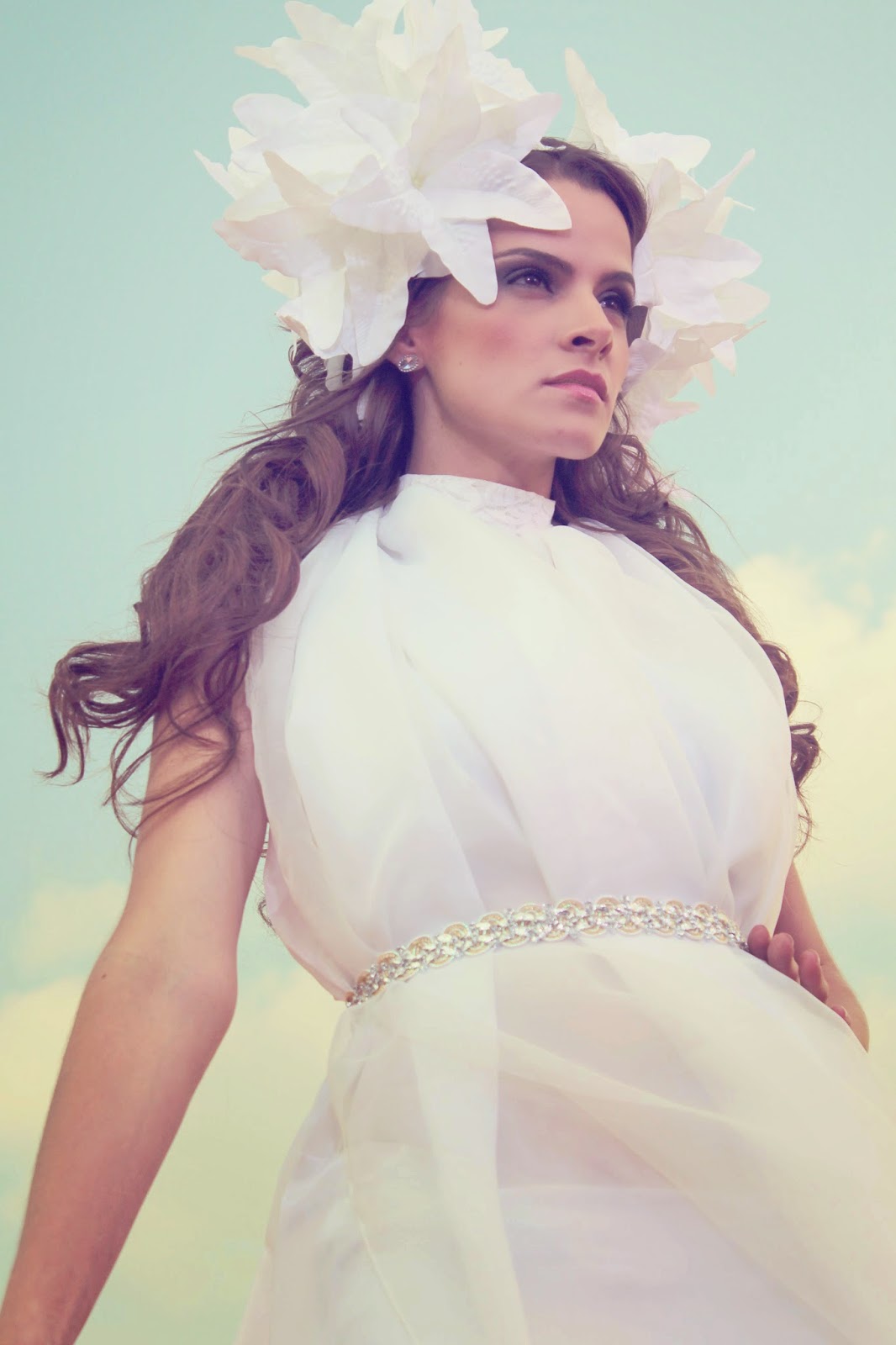 Pd: Special thanks to Mynor Veliz and Monica from 30 something chic, for being so absolutely amazing to me. Also to Ana Gonzalez from medium and Rosa Flores of Lazy cat style for being such cool chicks, if it wasn't for you I would've died of boredom. Last but not least to the Anzueto Sisters from Just Fashionably Depressed and Aimee for being such amazing people.