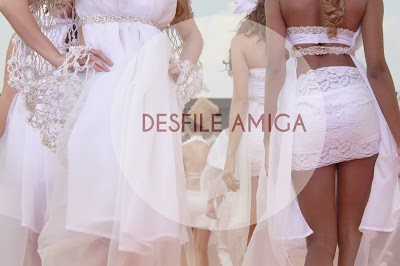 Since I first started getting into the fashion scene, I had been invited by some designers to attend this specific event in Guatemalan Fashion. For some other reasons I had not had the chance to actually go and watch this runway so filled with talent and extravaganza. The setting was gigantic, with more than a thousand people attending the event and many many more watching from outside, this was definitely more than what I had been told before.

Revista Amiga, has been showing fashion to the people of Guatemala for some time now; in the past, it had been really all about grown women, with recipes and motherly style. Little actual fashion was shown in it; with so much potential and so much resources it just made it one of the most frustrating things in the world. I can actually say that I had never even lifted a single edition without having to work on my gag reflex involuntarily.

However, a few editions from now, it has twisted and turned its own brand.The covers have been better, the talent has been more evident and the recipes... are still there, but hey! To be fair, once in a while we all like to cook something special right?

This year, they went all into fashion. The showmanship was still there, like we're used to and bored of watching. But fashion, style and major trends were celebrated in the best way possible. The setting was perfect for us photographers (they had aid lights when it got dark, THANK YOU!), the designers were marvelous, and the ambiance afterwards was just plain out fun. To say I had a "good" time would be a mistake, because I actually had a blast.

We'll start with the opening designer and one of my ultimate personal favorites, because his vision goes so unaltered and so clean you just can't help but to fall hard for it. I'm talking about MV by Mynor Veliz. I have presented his work before, but he deserves another shot at his current collection. 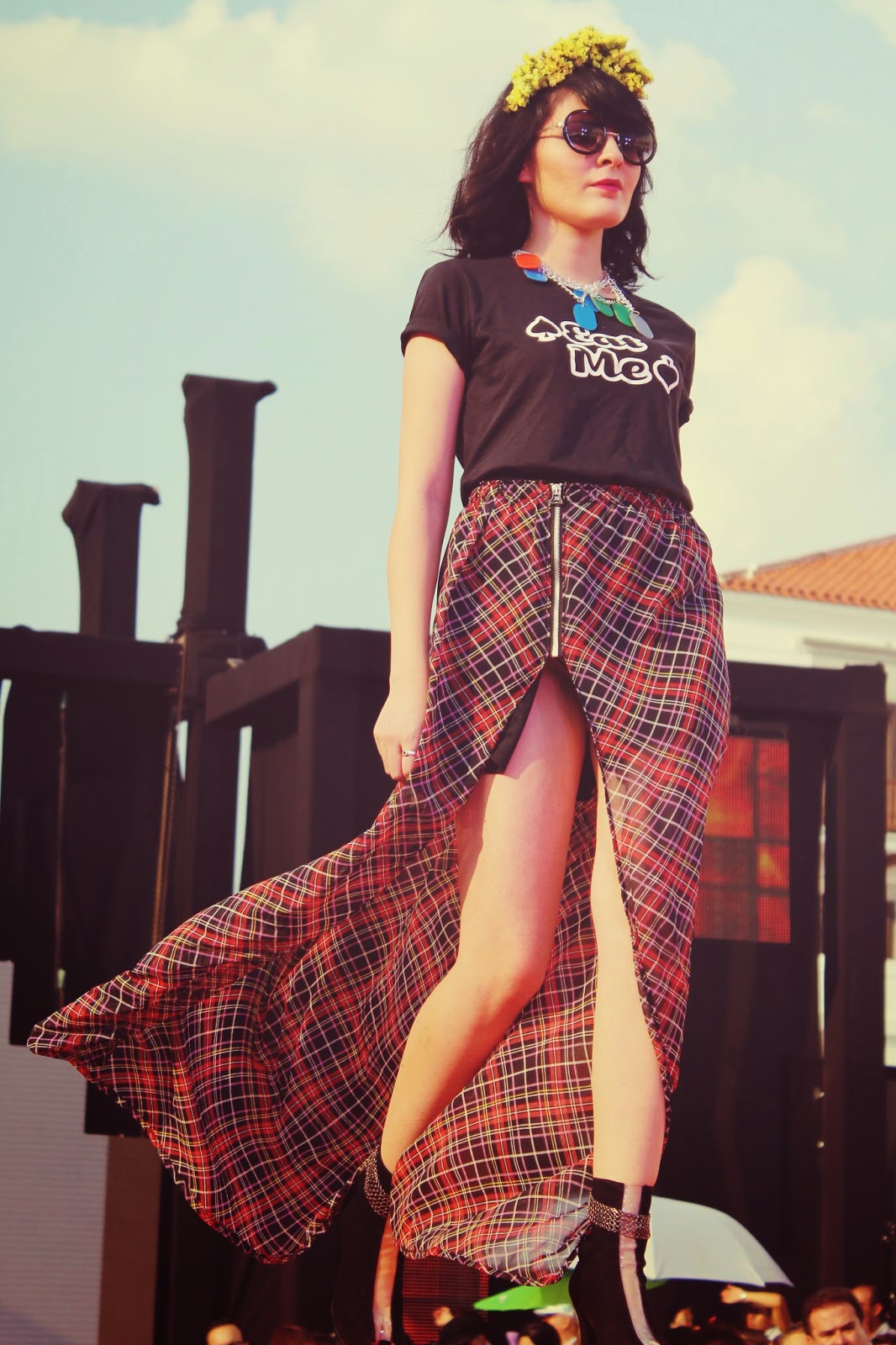 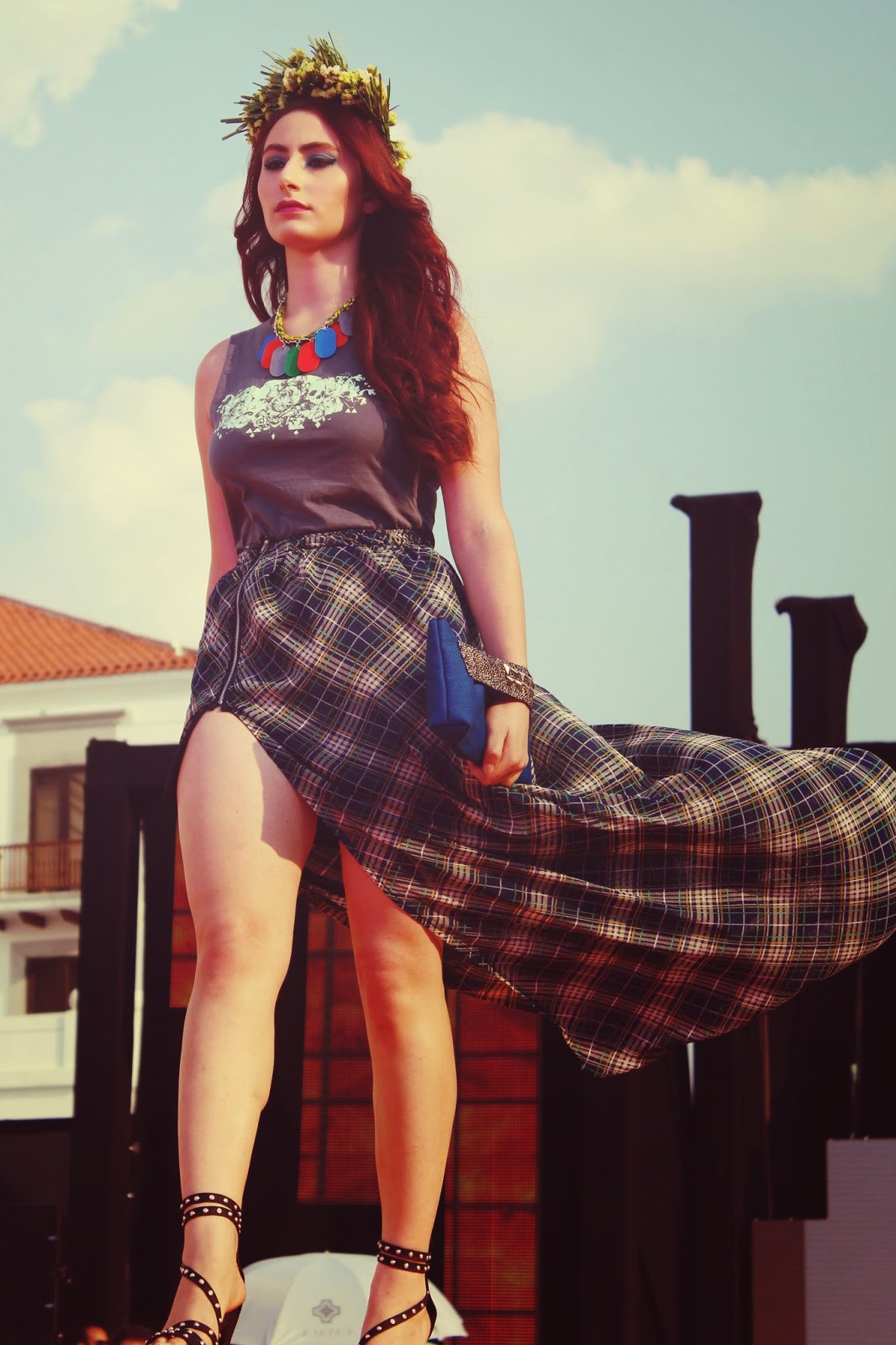 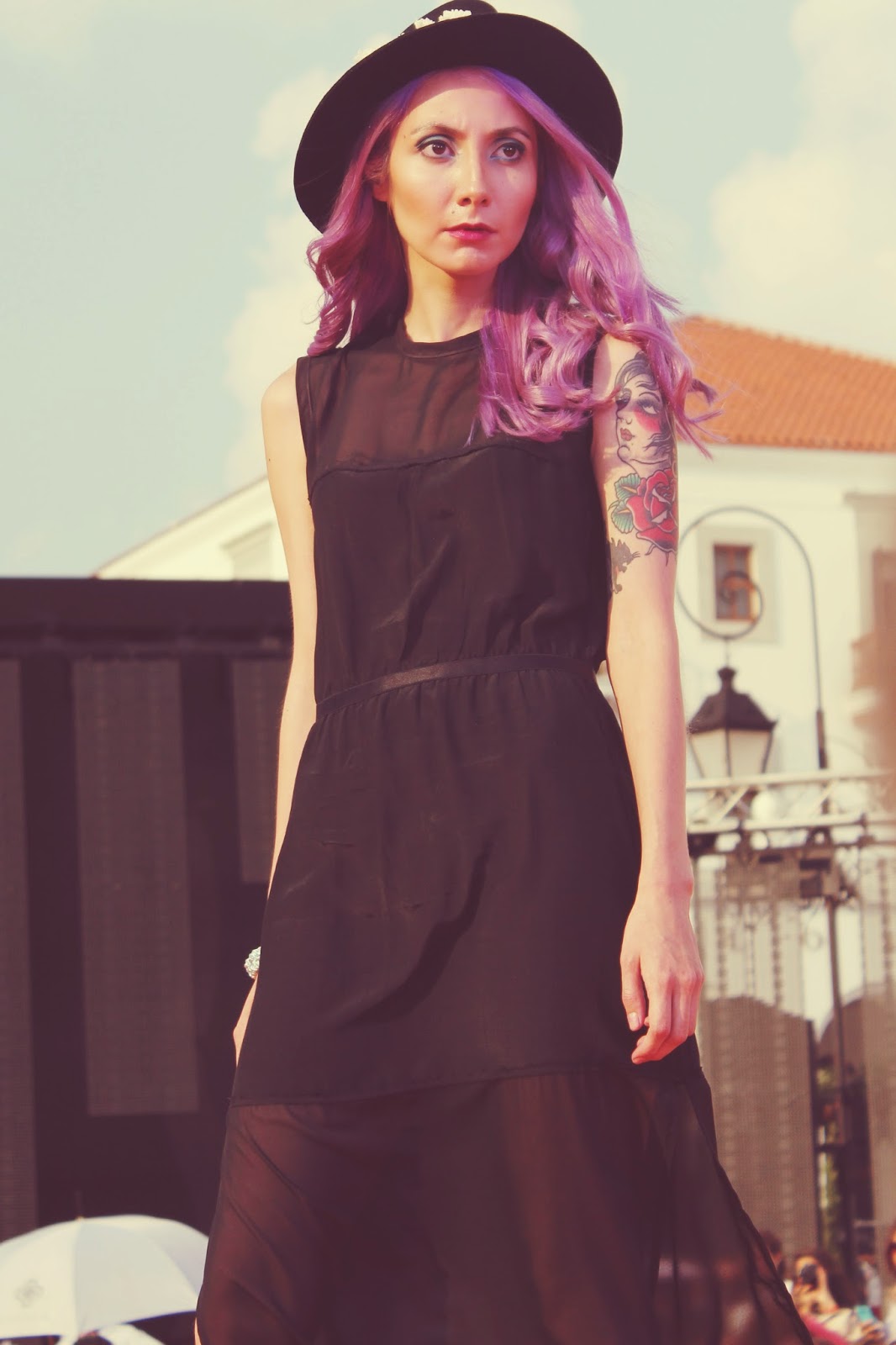 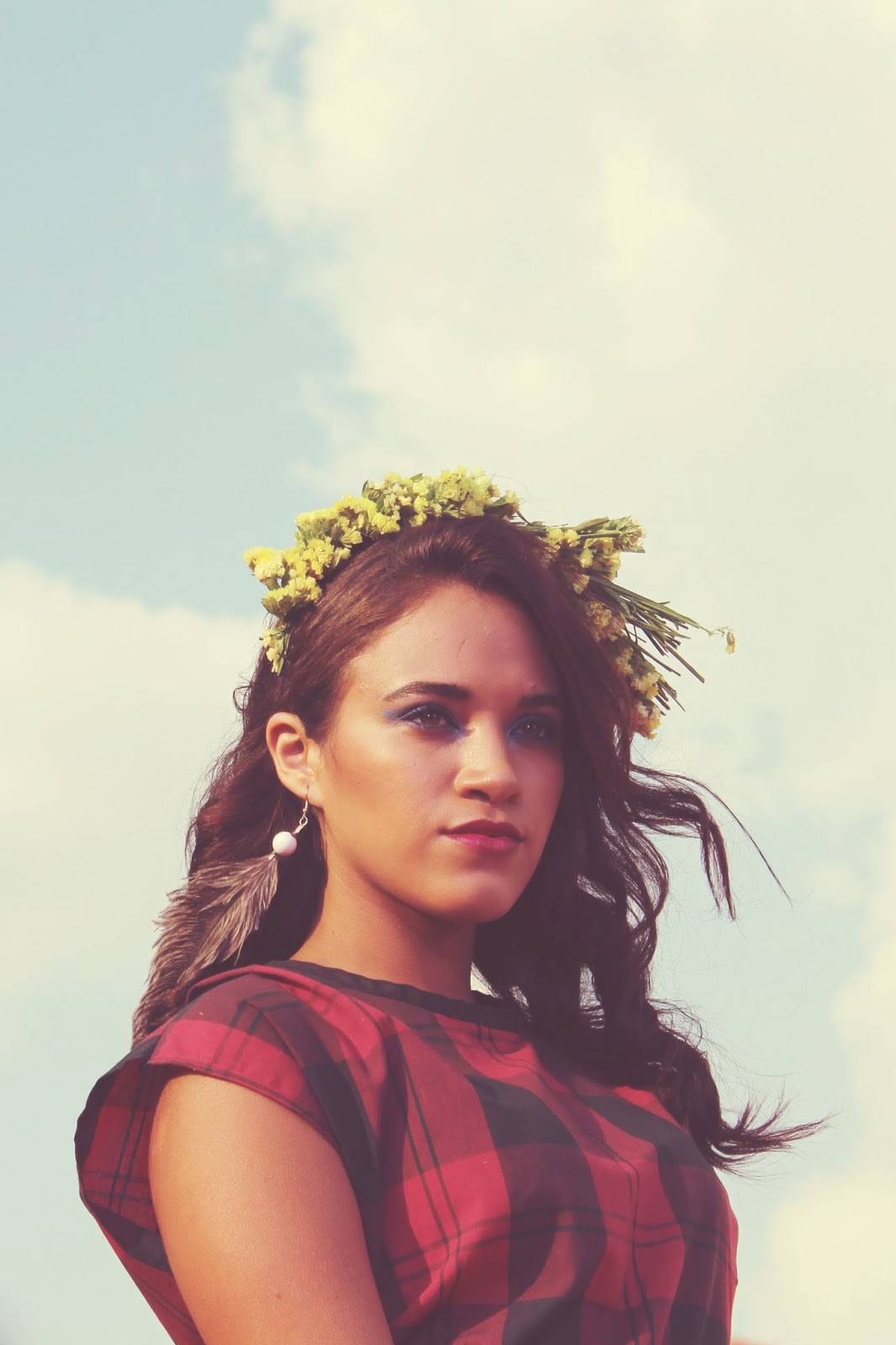 Glamour and effortless style is something hard to pull off. By minimal and chic details, Amparo Zepeda definitely shows what some designers forget, commercial appeal with sexy fashion statements. Her looks may be a little less extravagant than what we're used to seeing, but her taste is definitely marvelous. Amparo Zepeda's woman is cool and composed. 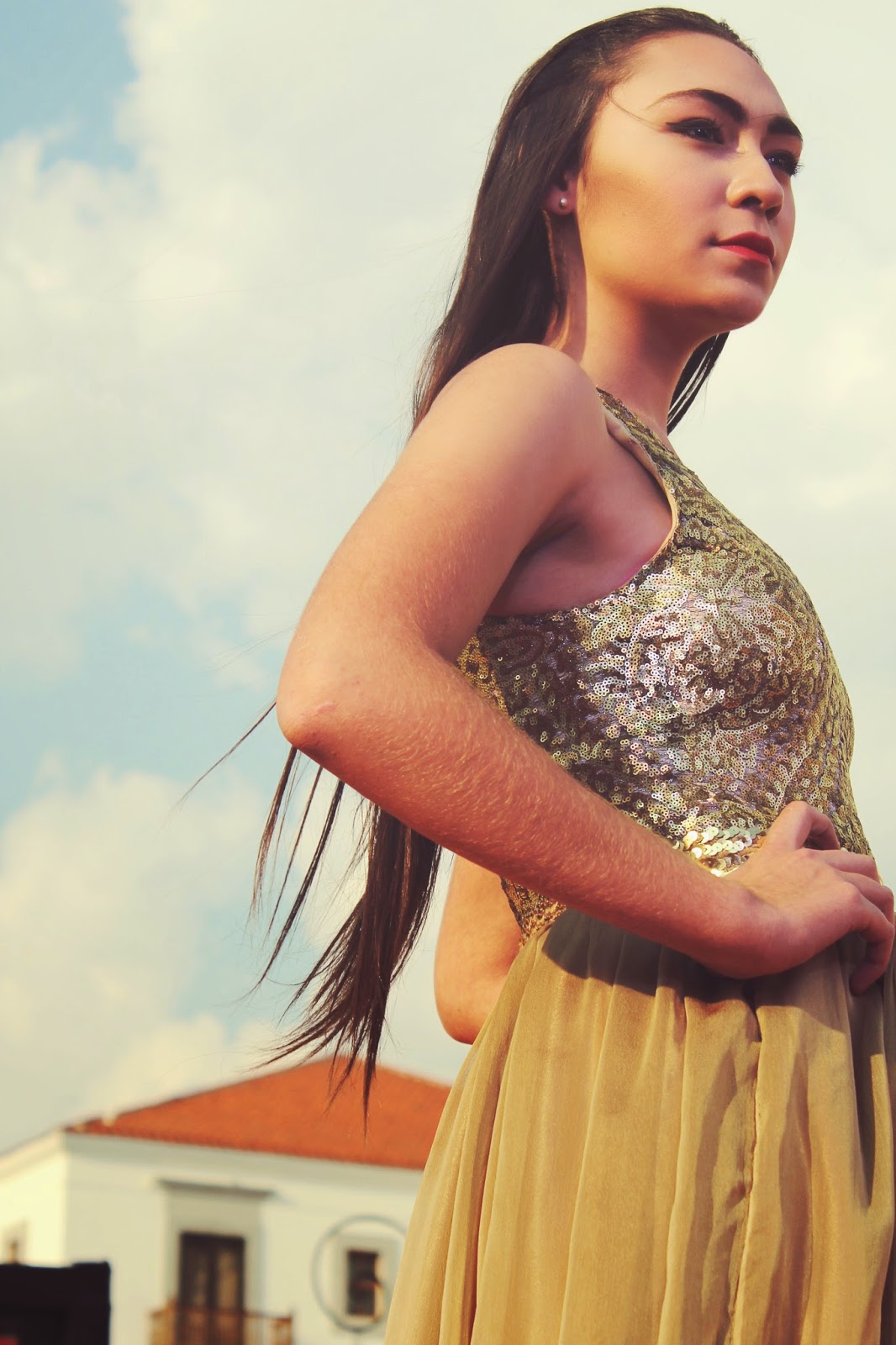 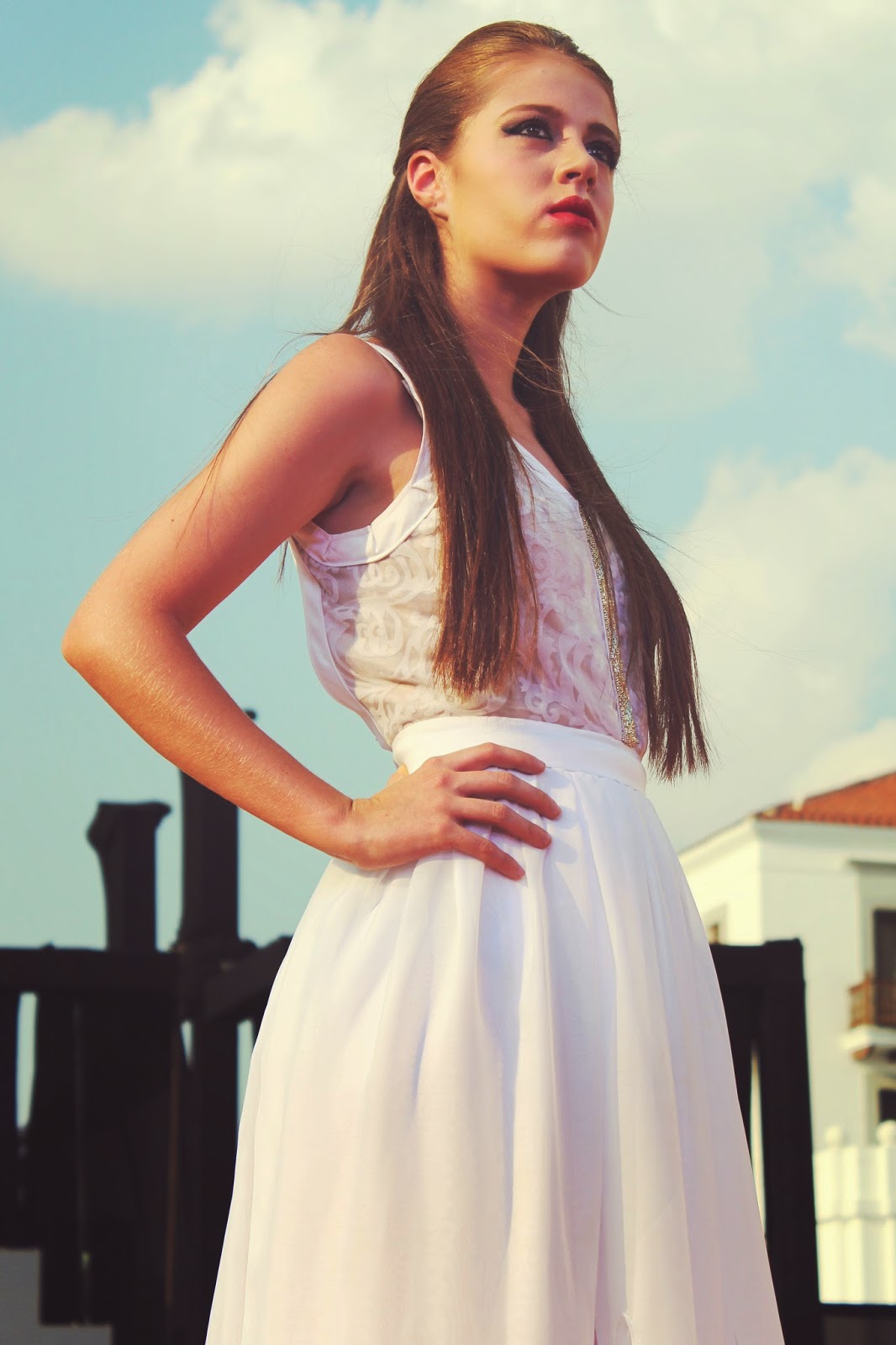 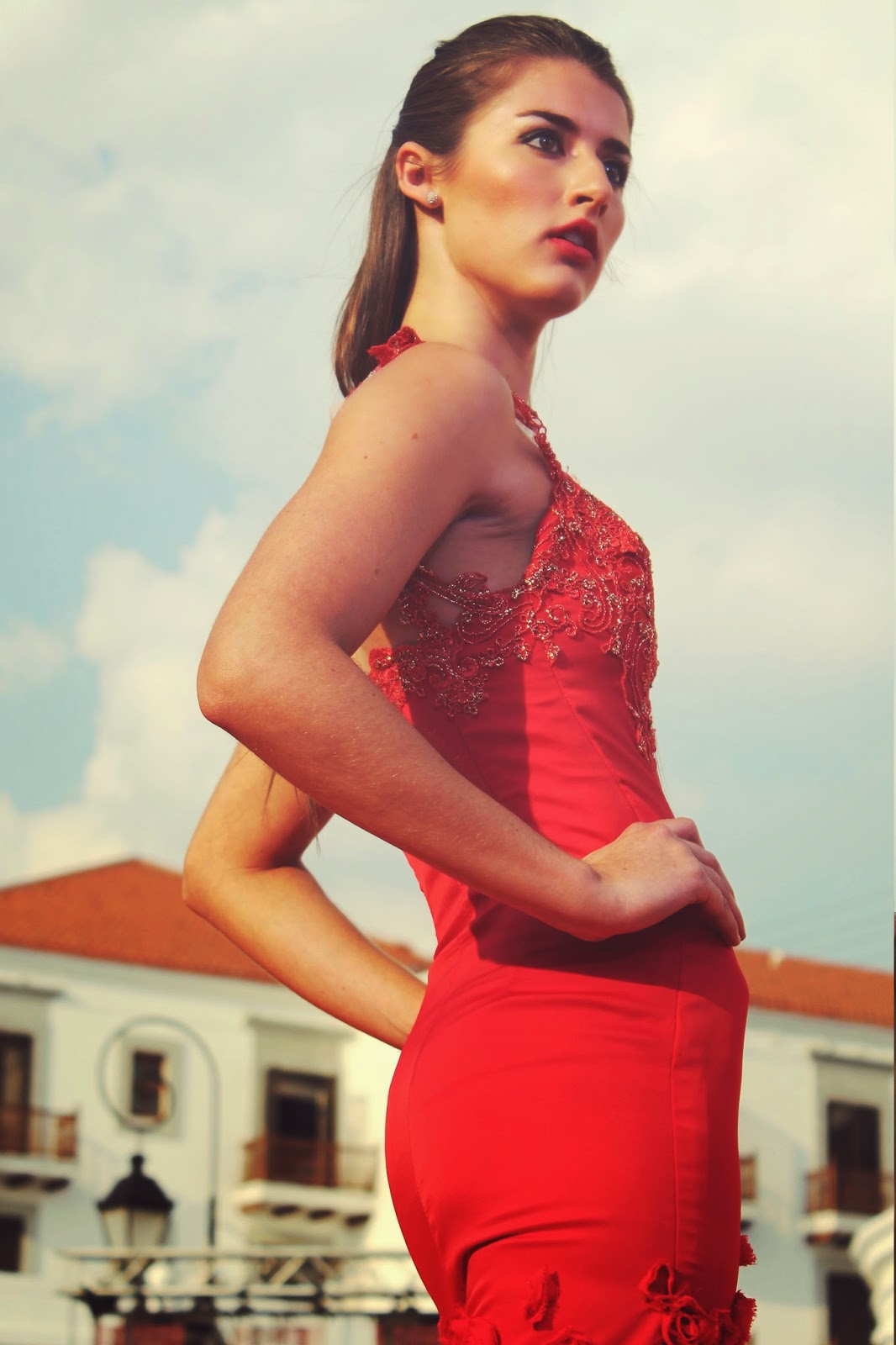 WALTHERIA
This might be the most eclectic brand of all the ones that were showcased on the runway. The styling was very varied and the trends were on point all with a little edge and rocker feel. The man shirts, TO DIE FOR, the women skirts were KILLING and the overall feel of the brand was sick to the bone. 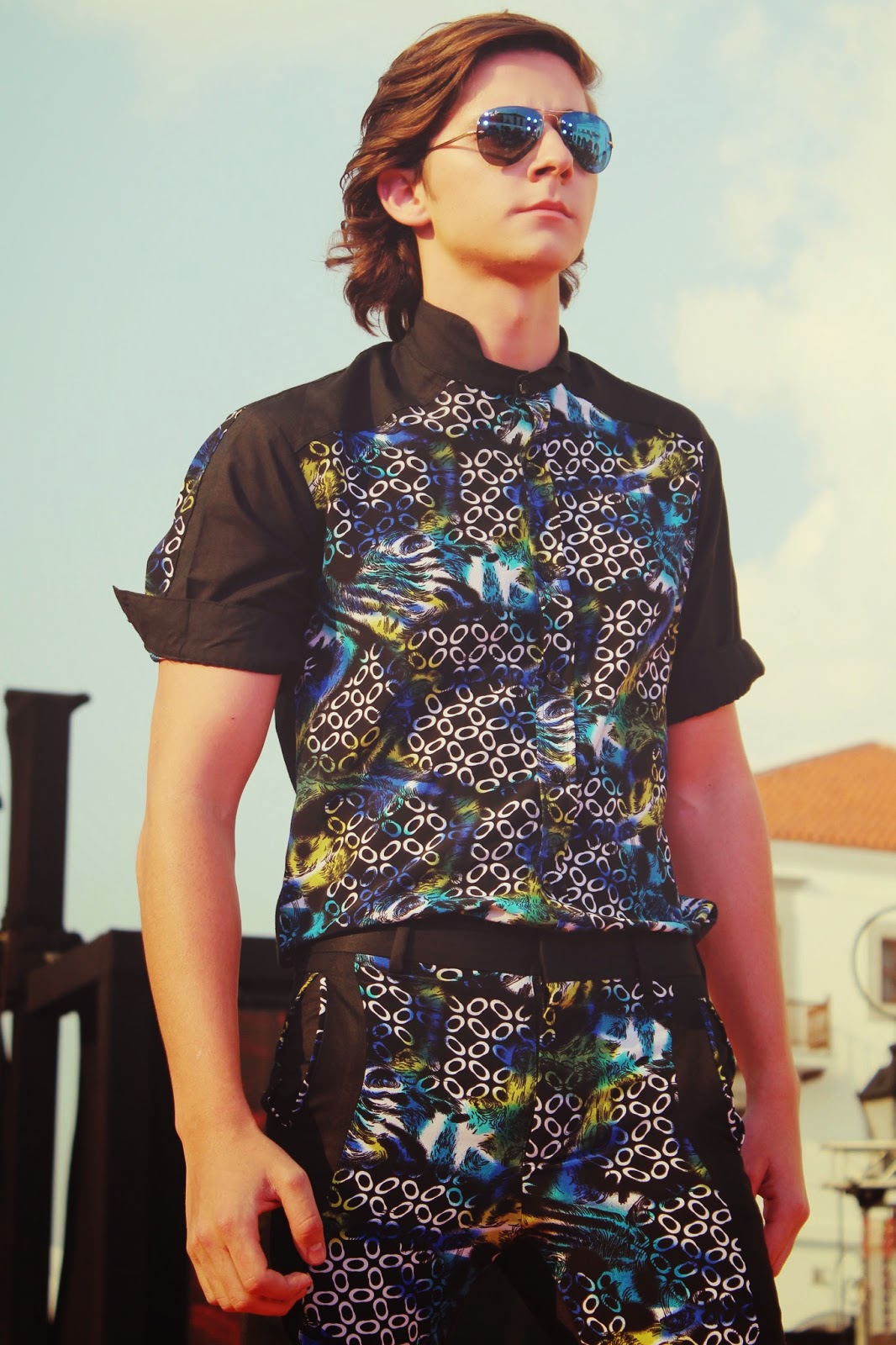 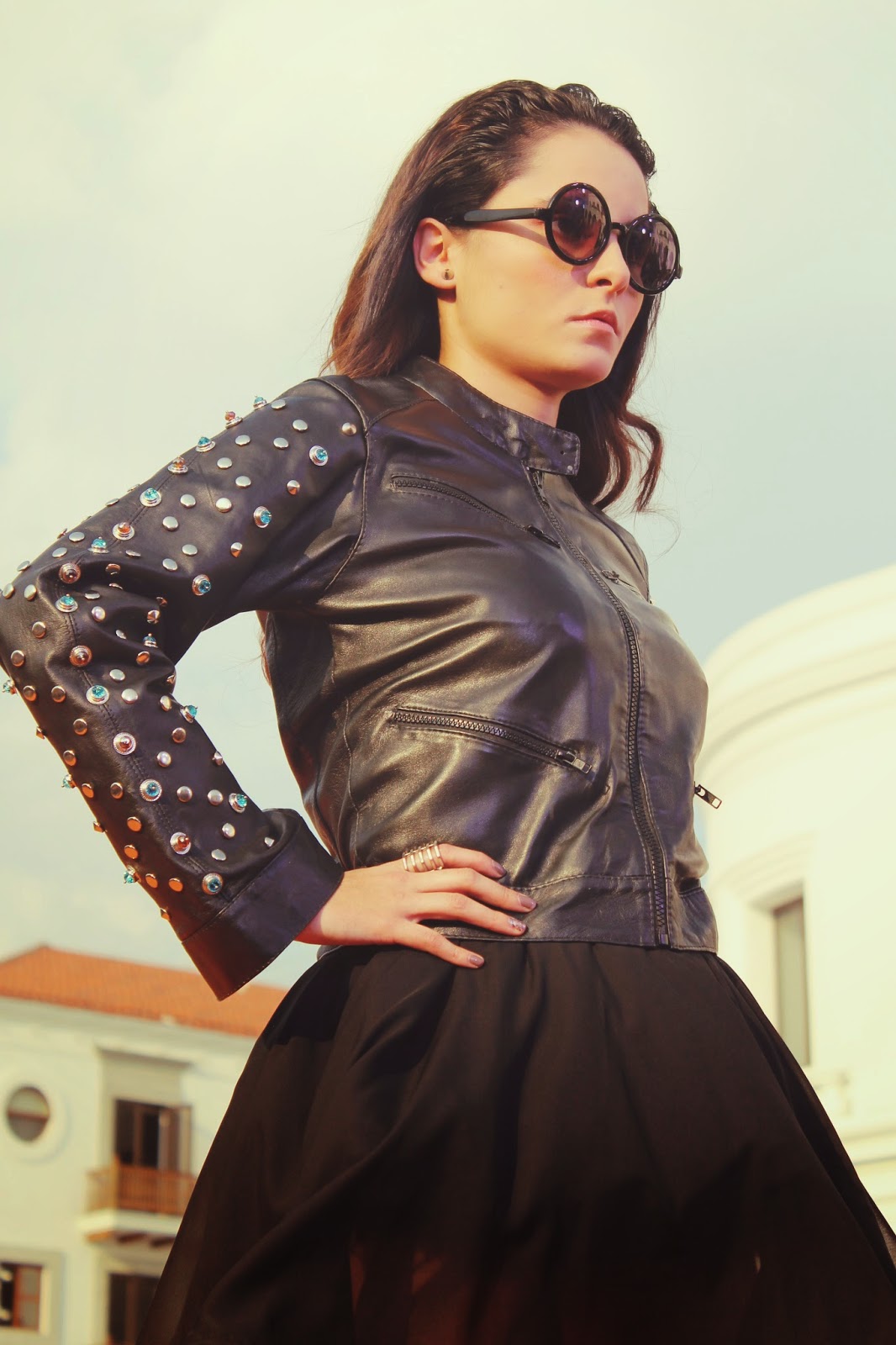 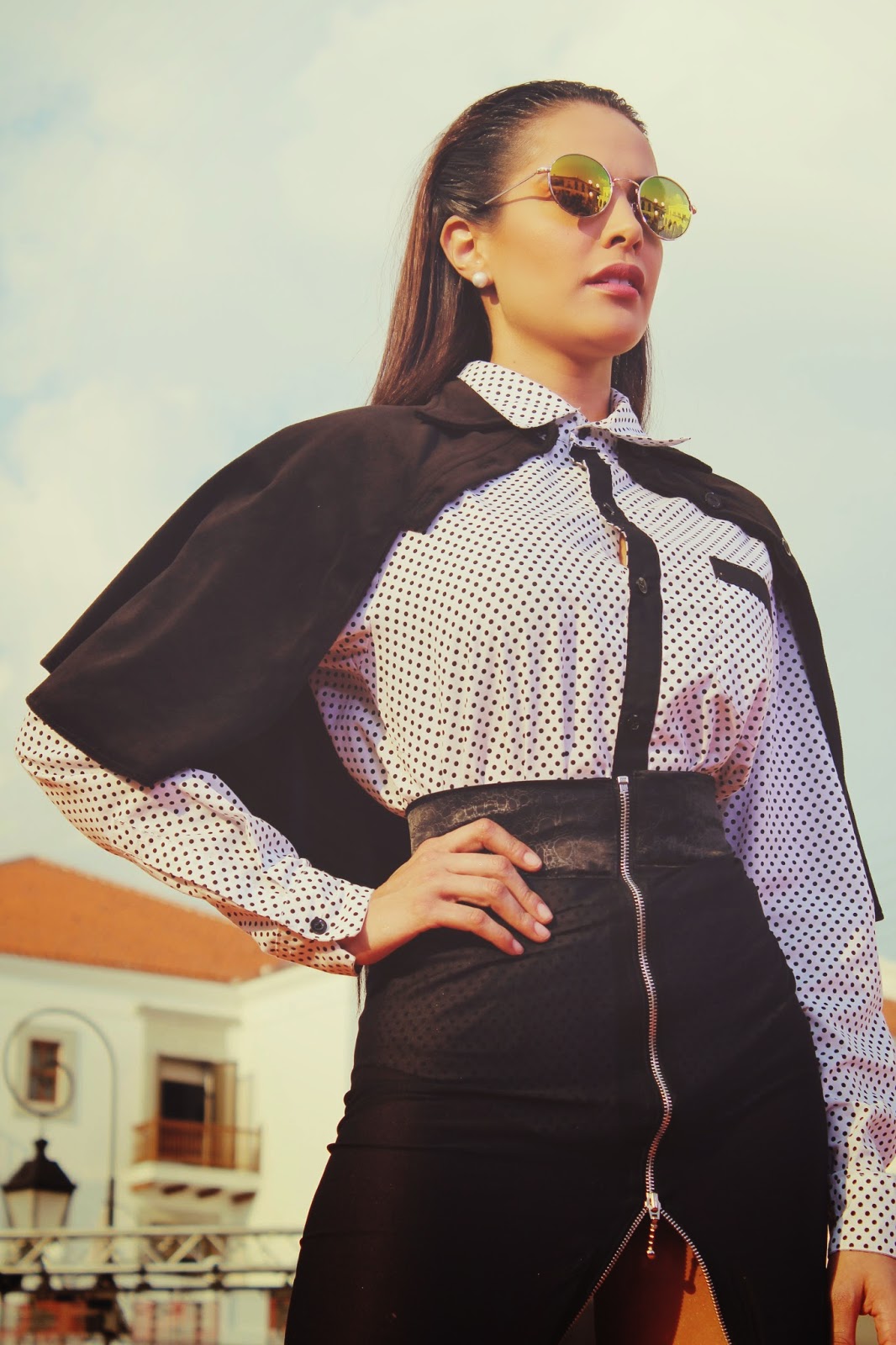 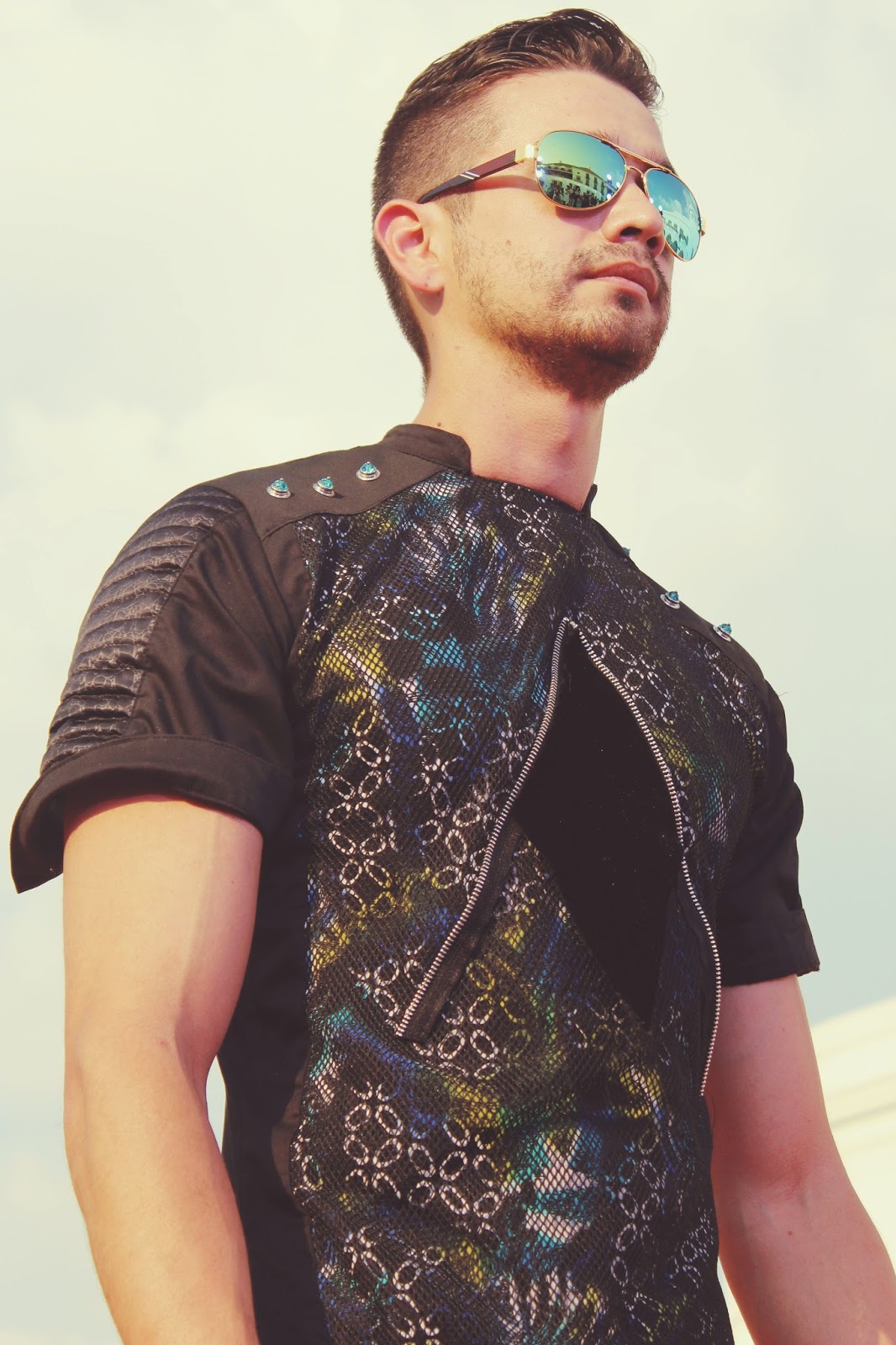 I wish I could continue with this on a super post, but I'll rather present it as a two piece entry, just so you can be ready for more awesomeness from all these Guatemalan designers + some crazy cool hair creations. Don't miss the next one because we'll show Medium, Estilo Quetzal, Eddy Uker and more!

Pd: Special thanks to Mynor Veliz and Monica from 30 something chic, for being so absolutely amazing to me. Also to Ana Gonzalez from medium and Rosa Flores of Lazy cat style for being such cool chicks, if it wasn't for you I would've died of boredom. Last but not least to the Anzueto Sisters from Just Fashionably Depressed and Aimee for being such amazing people.