This is a little editorial that I shot with some amazing people. The make-up artist Rs's Niky, came to me to make this idea of hers a reality. She wanted to portray violence against women in a different light, the darker side of it with a hint of fashion. So I invented a grim love story in which the lead is portrayed as an accessory, a property; to make people see that's how violence against women start.

The second men stop realizing that their partners are individuals and not part of their belongings is exactly the moment when their feelings and all humanity detaches from them. A hand risen against a woman with the intention of hurting her, is the manifestation of pure anger against everything. When a man hurts a woman, she becomes less than a wall, less than a cup or a plate. She suddenly transforms into everything this man hates. His job, his childhood, his situation, his impotence. In that moment, she becomes this nothingness to him, a hollow space in "his" home, where he can go ahead and turn his frustrations into violence and sexual arousal.


When he's done with the hate, he suddenly realizes that this object he has hurt, can perish. And he's so selfish that he can't bare to take the time to get a new object that can take all his hate. So he regrets everything he's done, and makes her believe she's still someone to him. When in real life, she's just a "something".


This pictures are to be taken, only as my rendition of what I have experienced (stories that have been told, things I have read) with this matter. Women, despite the fact that they are being demeaned and mistreated, still feel for their partners, and still bare the hope of change. But a man that hurts a woman, is not worth it.


Violence against women is not a laughable matter at all, nor a subject to be mocked. And I repeat, this is just my rendition of it. Please, never let violence happen to you, don't become a statistic, become the difference. 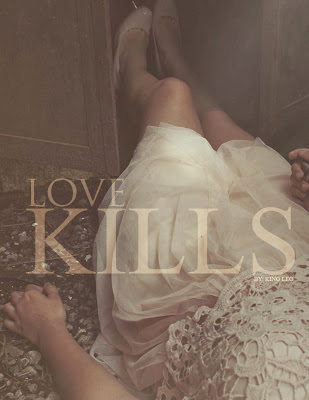 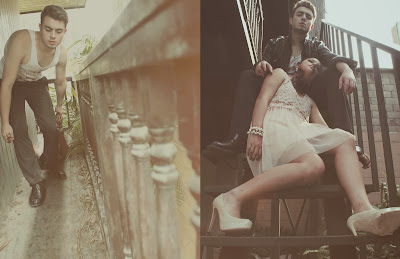 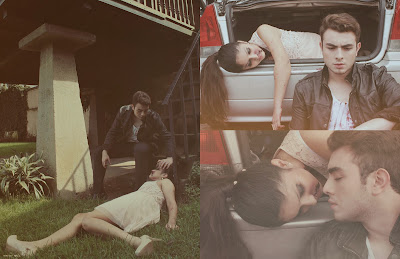 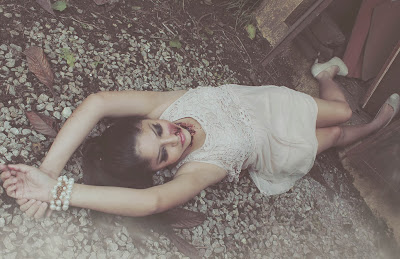 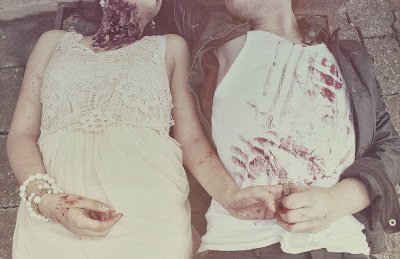